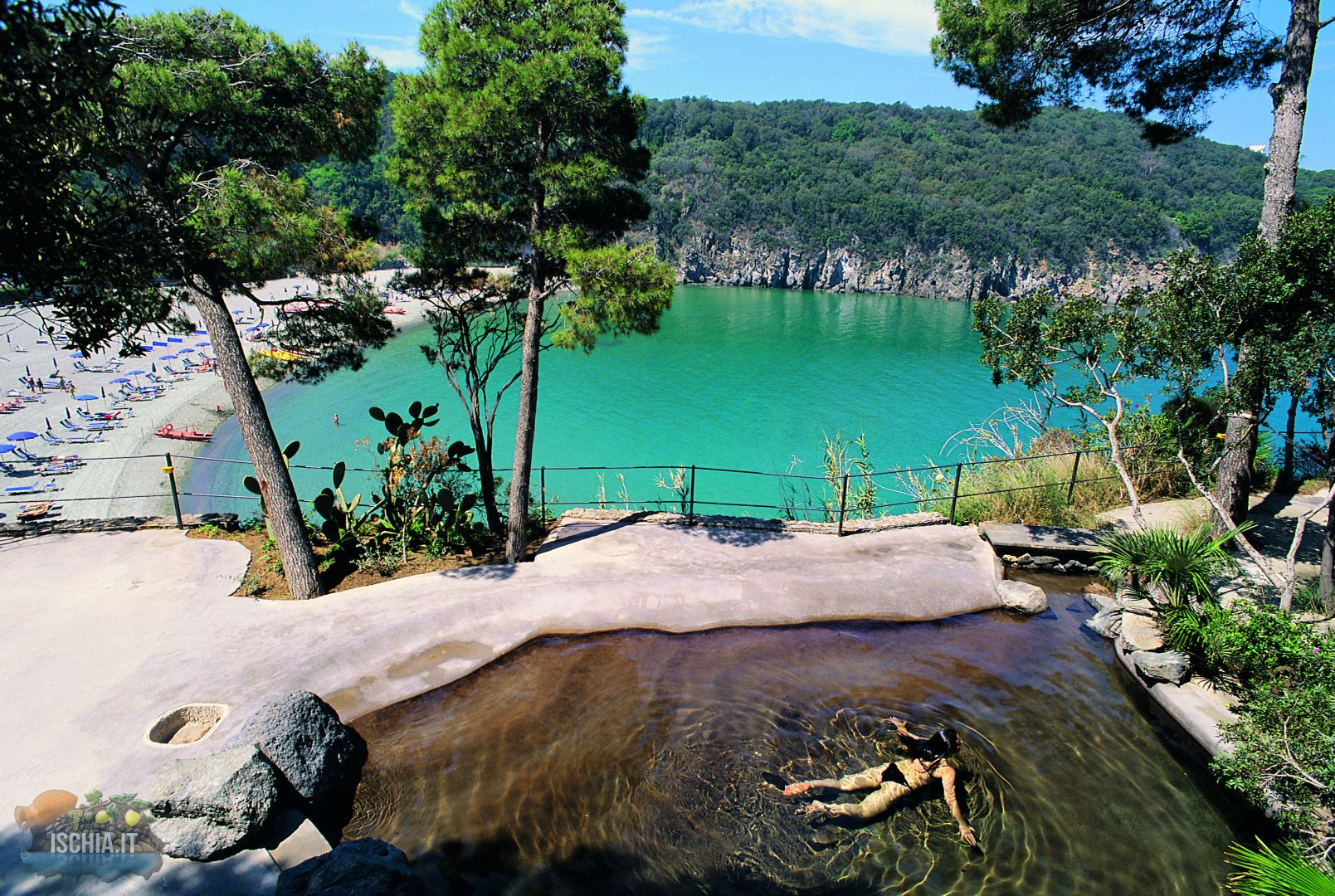 Close your eyes, inhale the fragrance, let you guided by all the senses, then look around and be certain that the view, the perception of their feelings, combining plants and flowers smells is really something wonderful. Let yourself go, be involved with mind and body, to capture the essence that is in the air and thus be certain of not being in one place but in a magical place, where you can appreciate the richness of own life.

This is the philosophy behind the hydrothermal park “Negombo”, located in the beautiful Bay of San Montano, Lacco Ameno, where the crystalline sea, lush greenery, the thermal properties are combined in a single union. Thanks to landscape painter Ermanno Casasco, we can discover the value of the concept of the “Mediterranean garden”: along the way, countless species of plants, without any kind of inventory, leaving guests the option of being able to experience a unique adventure, without a rigid framework to follow by believing only in their moment and sensations. 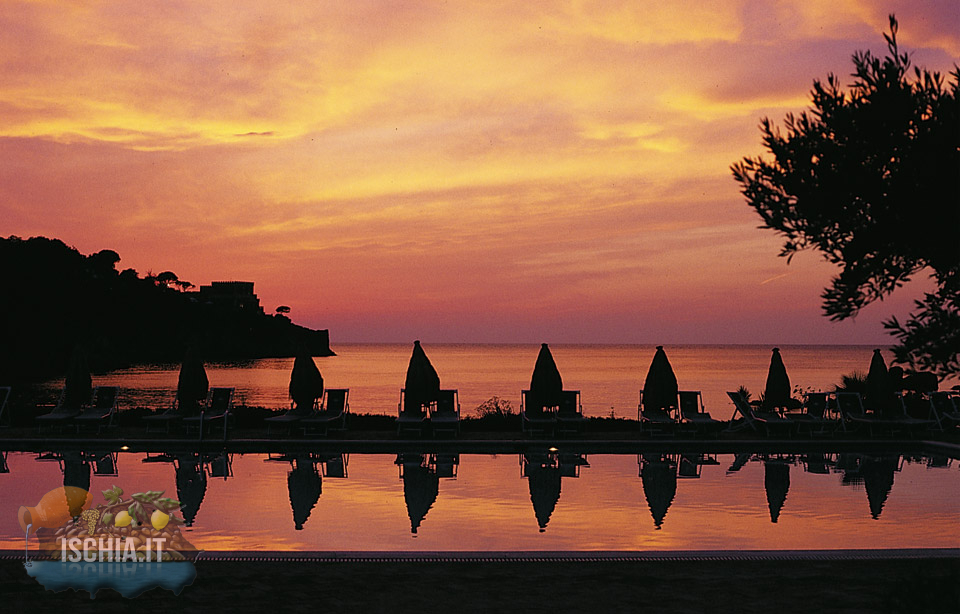 Next to the nature, the man’s presence is visible but not in contrast with the nature, as if small architectural signs could declare his work. The soul becomes in front of “L’Arco in cielo”(The Arch in the sky) by Arnaldo Pomodoro (1998), the “Strale” by Lucio Del Pezzo (2003), de “Gli occhi di Nesti e di Neri” (The eyes of Nesti and Neri )by Laura Panno (2003 ) and “Volo”(Flight) by Giuseppe Maraniello (2004). A real osmosis, a symbiosis between natural and human essence. The thermal waters represent a playful and healing moment: a more personal approach to your own daily well-being, in order to travel with one’s imagination, for their needs, the needs of everyone. Just walking in Negombo to realize that sometimes you forget to give space to the naturalness: the body launches its signals and we don’t realize it because of the hectic life style. It would be a shame not to enjoy the foot massage called irrgang, formed by two paths of water (hot and cold) and pebbles, according to the Japanese tradition, or immerse yourself in Maya, a series of tanks based on the Kneipp method, with square forms remember the imposing pyramids. Soon after, just look back: a panoramic view of infinite beauty unfolds before us, in a play of forms, including vegetation and rocks that recalls the union between man and woman, Yin and Yang, with the their symbolism.

After all, every park, forest, or both, is a collection of scents and colors that recall ancestral memories, not to be underestimated. Negombo is rich in such games, such as sharing of common spaces. If you prefer massages for the neck area, in fact, you can take advantage of the Templars, where splashes of water, after having touched the skin, touch the next person, as an energy that spreads from one to another. Some people prefer the cave therapy, by anphalos, where stands the tufa rock, typical of the island of Ischia. You dive into the cave, lulled by the sound of the water and enjoying the peace around, perhaps with your lover. For those who prefer the benefit of iodine, there are pools of sea water, at room temperature, or the possibility to enjoy the beach, where the landscape, with its elements, decorates the park. Carefully studied in harmony, like a Beethoven symphony, the shapes of the tanks are similar to that ones of the San Montano Bay: What a nice thing to see this alternation of architectural and landscape elements! A bay that has ancient historical roots: considered a natural harbor of the ancient Greeks, it is their first port on the Tyrrhenian Sea. Thanks to the Cup of Nestor with an inscription, that was discovered by the archaeologist Giorgio Buchner, celebrated by Homer in the Iliad, it has been possible to date this port: 770 BC.

So you can relax, surrounded by history and environment, reading a good book, and then refresh in one of the many food and wine offers: a typical inn, with food [produced] with zero food miles, for those who love territoriality, à la carte restaurant, more traditional, where you can enjoy a varied menu, from fish to meat, a self-service for those who prefer fast food, light, to be able to enjoy all services of the property. In addition to the restaurant, it offers a wellness center with Turkish bath and the adjacent indoor pool. An alternative, which allows you to live the Negombo not only in the months from April to October, but even in winter.

A modus vivendi hydrothermal park: looking for perfection, the “half measure” of Greek philosophy, a balance to find in each person's personality, in a continuous rediscovery of their daily well-being. 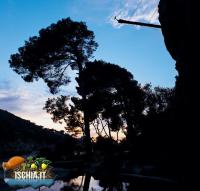